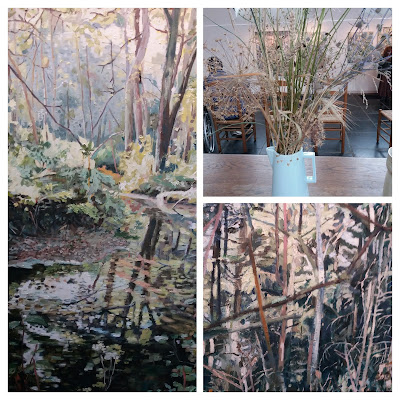 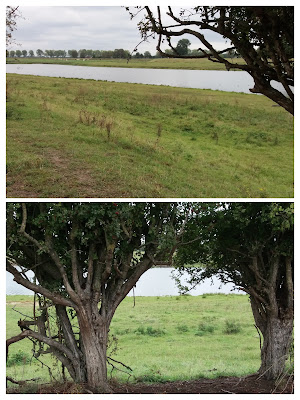 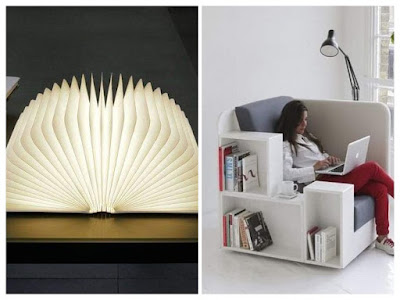 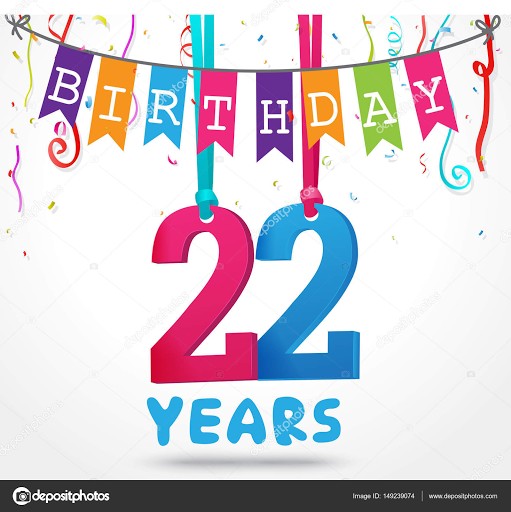 The partnership between Google founders Larry Page and Sergey Brin traces its roots to the sunny campus of Stanford University. As graduate students, the pair set out to improve the way people interacted with the wealth of information on the World Wide Web. In 1998, Google was born, and the rest is history.

The now world-famous moniker is a play on a mathematical term that arose out of an unassuming stroll around the year 1920. While walking in the woods of New Jersey, American mathematician Edward Kasner asked his young nephew Milton Sirotta to help him choose a name for a mind-boggling number: a 1 followed by 100 zeros. Milton’s reply? A googol! The term gained widespread visibility twenty years later with its inclusion in a 1940 book Kasner co-authored called “Mathematics and the Imagination.”

In 2006, the word “Google” was officially added to the Oxford English Dictionary as a verb, so if you’d like to learn more about how big a googol really is, just Google it!